“Dr. Butts was a force for moral clarity, a voice for his Harlem community, a counselor to so many of us in public service and I was proud to call him a friend." New York Governor Kathy Hochul 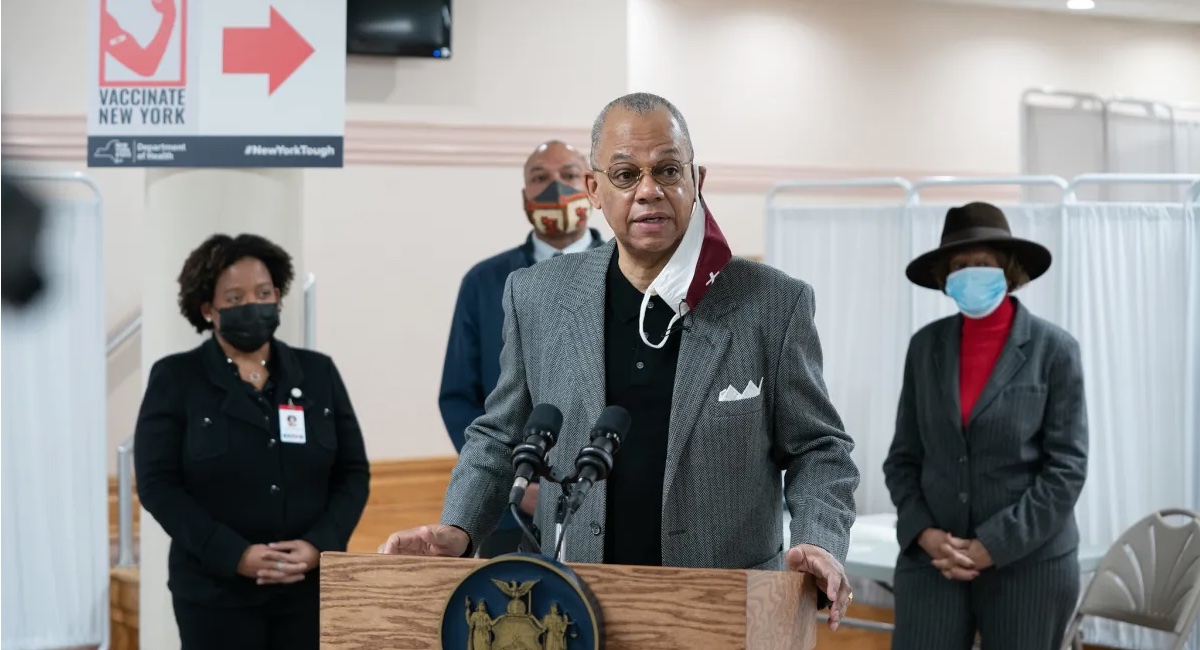 The Rev. Dr. Calvin O. Butts III, pastor at Abyssinian Baptist Church in Harlem, has died at 73, after a battle with cancer.

His death on Oct. 28 was met with great sorrow in the Black community. The Rev. Al Sharpton, founder and president of the National Action Network, said: “Rev. Butts was a major pillar in the Harlem community and is irreplaceable. He was a dominant faith and academic leader for decades.”

“Over the last three years, he and I worked closely as co-chairs of the Choose Healthy Life national campaign to help the Black community fight COVID. We spoke as late as a couple of weeks ago about this work, as he was still fighting cancer. He will be tremendously missed,” said Sharpton.

New York Gov. Kathy Hochul said Rev. Butts was a “tremendous leader who served our state, our city and our nation with grace, dignity and passion.”

“Dr. Butts was a force for moral clarity, a voice for his Harlem community, a counselor to so many of us in public service and I was proud to call him a friend,” she continued. “Bill and I are praying for his wife, Patricia Butts, children, and grandchildren and for all New Yorkers who have felt the impact of Dr. Butts’ visionary leadership. We will miss him greatly.”

During his remarkable tenure as the church’s leader, Rev. Butts was a tireless advocate for affordable housing through the Abyssinian Development Corporation, a non-profit organization he established in 1989. Under his guidance the corporation raised $2.8 million to purchase and renovate property to be used as a homeless shelter. Also, he oversaw the building of a large apartment complex for senior citizens and apartments for moderate income households. Much of this was done with the Partnership of New York City program.

Read the full story by Herb Boyd at The Amsterdam News.