Disinformation and fear-mongering put officials and democracy itself at risk 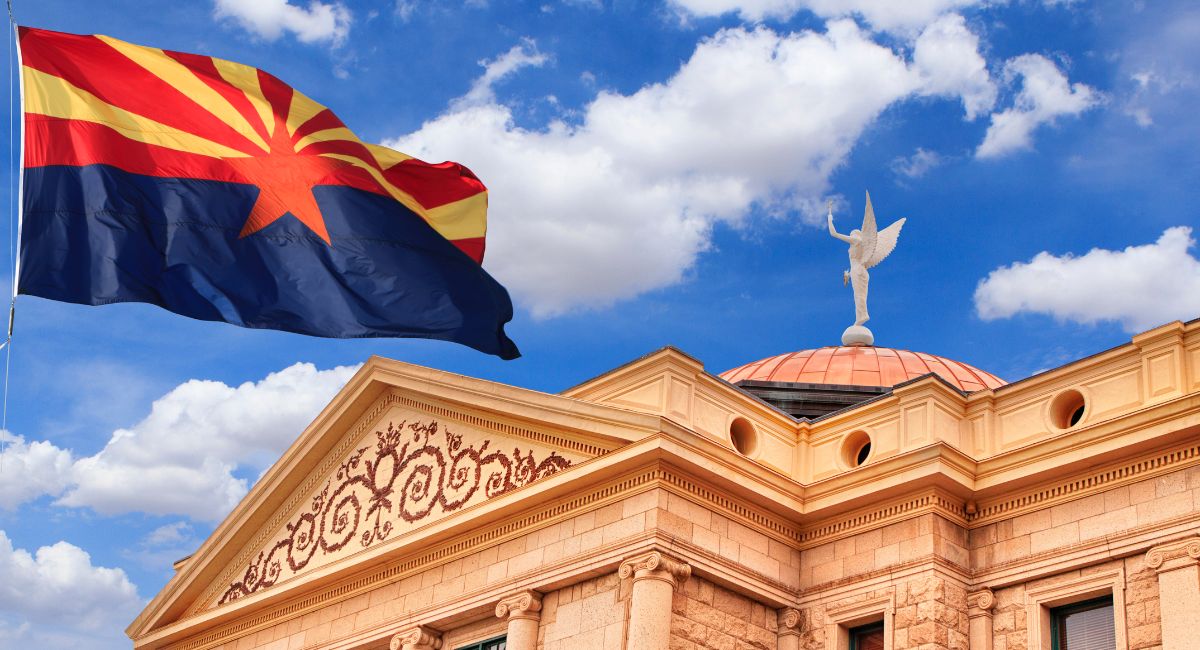 Weeks after this year’s midterm elections, controversies continue to buffet the political process in Arizona.

At a late November briefing hosted by the nonpartisan nonprofit organization Protect Democracy, speakers described the dangers and absurdity of the latest chapter in what, for Arizona, has become a regular part of the election landscape.

“The long and short of it is that we have these election officials who are doing a great job, and then we have these elected officials – politicians – who basically put forward unsupported claims that the outcome is not valid, and that’s not true,” said Alex Gulotta, former director of the Legal Aid Justice Center and current Arizona director of All Voting Is Local.

As of Nov. 28, in the southeast corner of the state, deep-red Cochise County’s board of supervisors was refusing to certify their results, falsely claiming the tabulation machines weren’t properly tested and certified, opening the door to the entire county’s approximately 50,000 votes ultimately being tossed.

The mis-information and disinformation that led mostly Republican voters to insist on in-person, Election Day voting also increased their chances of having problems come up, said Tammy Patrick, a longtime Arizona election official.

“We knew that any issue, error, mistake, problem that arises — and they always do on Election Day — would be misconstrued, misinterpreted, and used and leveraged as a way of truly weaponizing the system to undermine our confidence in its legitimacy,” Patrick said.
Patrick and Gulotta also addressed the facts at the root of various fraud claims.

One of the key issues conspiracy theorists raise is that in Maricopa County’s 223 polling places, up to 71 had printers that produced ballots the on-site tabulation machines couldn’t read because the type wasn’t dark enough.

A couple of hundred voters opted to go to different polling places, and almost 17,000 ballots were collected in boxes and tabulated at county election headquarters.

But tabulation at county headquarters is exactly the process routinely used in absentee/mail-in voting, which was how “the vast majority” — 84% — of Arizonans cast their votes, Gulotta pointed out. And the option of counting votes this way is written into election guidelines nationwide.

“This is standard operating procedure. It’s Plan B. Sometimes there are plans C, D and E in an election,” Patrick said. Arizona election law requires counties to submit their vote tallies to the Secretary of State’s Office within 20 days of an election — this year held on Nov. 8 — for final certification by Dec. 5.

The secretary of state can sue for compliance, and has vowed to do so in the Cochise County case.

“We need to have facts and information in order not to certify an election or to cast doubt on an election,” Patrick said.

“In lieu of any of those facts and evidence, no matter how someone feels in their heart of hearts or in their guts about any type of voting system or voting equipment or people who won or lost, the certification must go forward. And that’s very clear in statute. ”By Arizona law, there’s an automatic recount if preliminary results are a half-percentage point or less apart.

So the race for attorney general, where Democrat Kris Mayes currently has a 510-vote edge on Republican Abraham Hamadeh, is headed for a recount (and a GOP-backed lawsuit by Hamadeh seeking to simply declare him the winner).

But election officials have to work with what they’re provided, Gulotta said. If the counties don’t provide their results, the state may have to proceed without counting those withheld ballots.

Those votes could be crucial to Hamadeh in a recount, and Democratic Congressman Tom O’Halleran, who lost his re-election race in Arizona’s District 2 by 22,375 votes, could see that outcome reversed if Cochise County is ultimately disenfranchised.

Why Won’t They Concede?

“Thankfully,” Patrick said, “we’ve seen a lot of individuals who fell short this contest come out, concede and do so graciously and gracefully, really speaking to the importance of that concession.

“But we also have those who have not conceded, nor do we think they ever will. The concession really means nothing legally, but we know that means a lot in the hearts and minds of the American voter.”

Responding to a question about Maricopa County supervisor Bill Gates, a Republican who was threatened after expressing confidence in Arizona election integrity, Patrick cited a recent survey finding one in four election officials have experienced threats, harassment or abuse.

“Something like 12% to 15% of our current election officials will be gone or intend to leave before 2024,” she said.

Congress Must Get Involved

“People are taking things into their own hands based on the mis- and disinformation and the rhetoric that’s being promulgated. I hope that Supervisor Gates stays safe along with all the rest of them, because it is deeply troubling that we have a profession in this country, a critical infrastructure, that is unfunded, under-resourced and also under attack.”
“We need the moderate people at the middle to step up and say this is not an acceptable course,” Gulotta said in conclusion.

“It may just mean Congress needs to get involved and regulate the way states are conducting elections in a more thorough way than we have in the past, because what they’re doing is, in fact, irresponsible.”