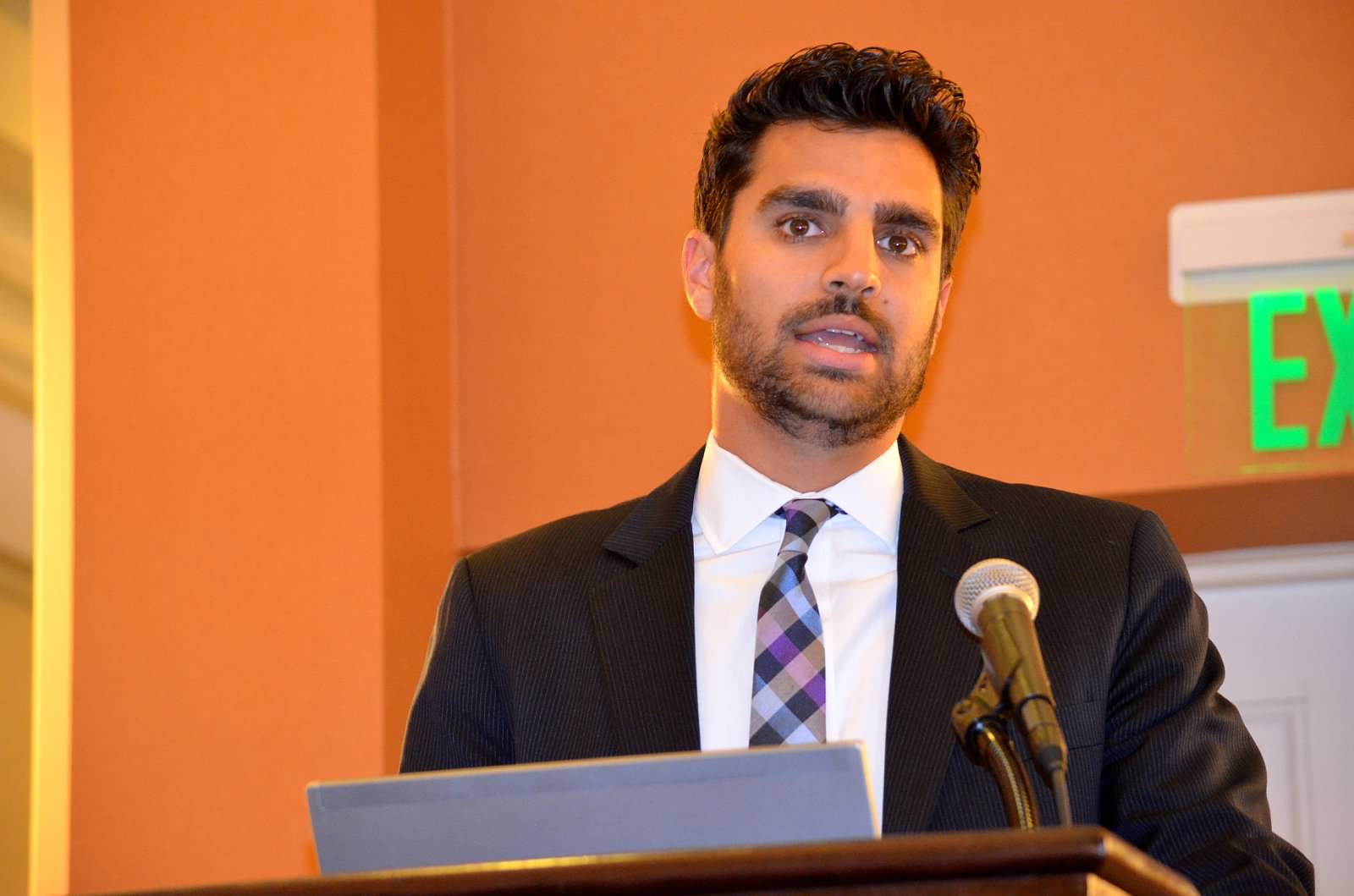 The new leader of Common Cause, Jonathan Stein.

On the day he assumed leadership of California Common Cause, Jonathan Mehta Stein said getting people counted in the 2020 census is crucial to the organization’s goal of making politics more democratic.

“First and foremost, respond to the census…We want our fair share for our communities,” he said in an interview with EMS. The lifelong Bay Area resident comes to Common Cause from San Francisco’s Asian Law Caucus, part of the national Asian Americans Advancing Justice organization. He also worked for the American Civil Liberties Union after earning his law degree at UC Berkeley.

“We had this sense that participation matters.” Stein emphasized census participation as a priority because data the Census Bureau is collecting will not only inform how the federal government will spend more than $1.5 trillion annually over the next ten years. It will also form the basis for U.S. Congressional apportionment decisions and individual states’ redistricting plans.

Common Cause pioneered redistricting reform by driving California’s 2008 Voters First Act, also known as Proposition 11, which put the job of determining the boundaries of the state legislature’s 40 senate and 80 assembly seats into the hands of a bipartisan commission of 14 non-politicians (wedrawthelines.ca.gov).

By making the process public through hundreds of community meetings up and down the state to gather input on howmpolitical maps should be drawn, and then review proposals, the reform curtailed the ability of incumbents to draw districts to include only those voters most likely to re-elect them.

“There are some communities that have been locked out intentionally,” Stein explained, for example by dividing a relatively homogenous community into smaller pieces folded into surrounding districts, thereby reducing it to minority status in each.

States decide for themselves where their political boundaries are drawn. Over the years it’s led to the process called “gerrymandering,” in which those in power could draw the boundaries in such a way as to favor their re-election.

In the wake of the Voters First Act, “California has become a model for the rest of the country,” Stein said. Nine other states have followed suit, and now have bipartisan redistricting commissions of their own.

Congressional reapportionment, the once-every-decade parceling out of seats in Congress according to population, is done by the Clerk of the House of Representatives, but census data informs those decisions as well.

Stein is also passionate about changing the role of money in politics and what he calls “the absurdist campaign finance system.” While working as an enforcer of campaign finance laws in Oakland, he said, he saw that 93% of campaign contributions came from just 1% of the population.

He is intrigued with Seattle’s “Democracy Dollars” voucher system that provides community members small public fund vouchers they can assign to a campaign or candidate of their choice.

This changes the dynamic of candidate fund-raising and community engagement by making it well worth their while to engage with constituents in other ways than high-stakes, exclusive fund-raising events. Stein also has his sights set on increased voter participation.

He cited “deep voter disparities” such as Asian Americans voting at a 33% rate, and Hispanics voting at 36%. Every other group votes at or above 60%.

With the COVID-19 pandemic, “our in-person outreach no longer exists,” Stein notes. “We have to find ‘virtual’ ways.” In a Facebook Live event, Stein called for “culturally competent, linguistically competent messengers.”

“You need a different message for different communities, for those frozen out of power, out of philanthropy.”

You can’t advocate “restoring democracy,” he said, to those who felt they were never included in the first place.

“If we want to build a society that is more equitable,” Stein said, “it’s time we build a democracy that hears every single voice.”