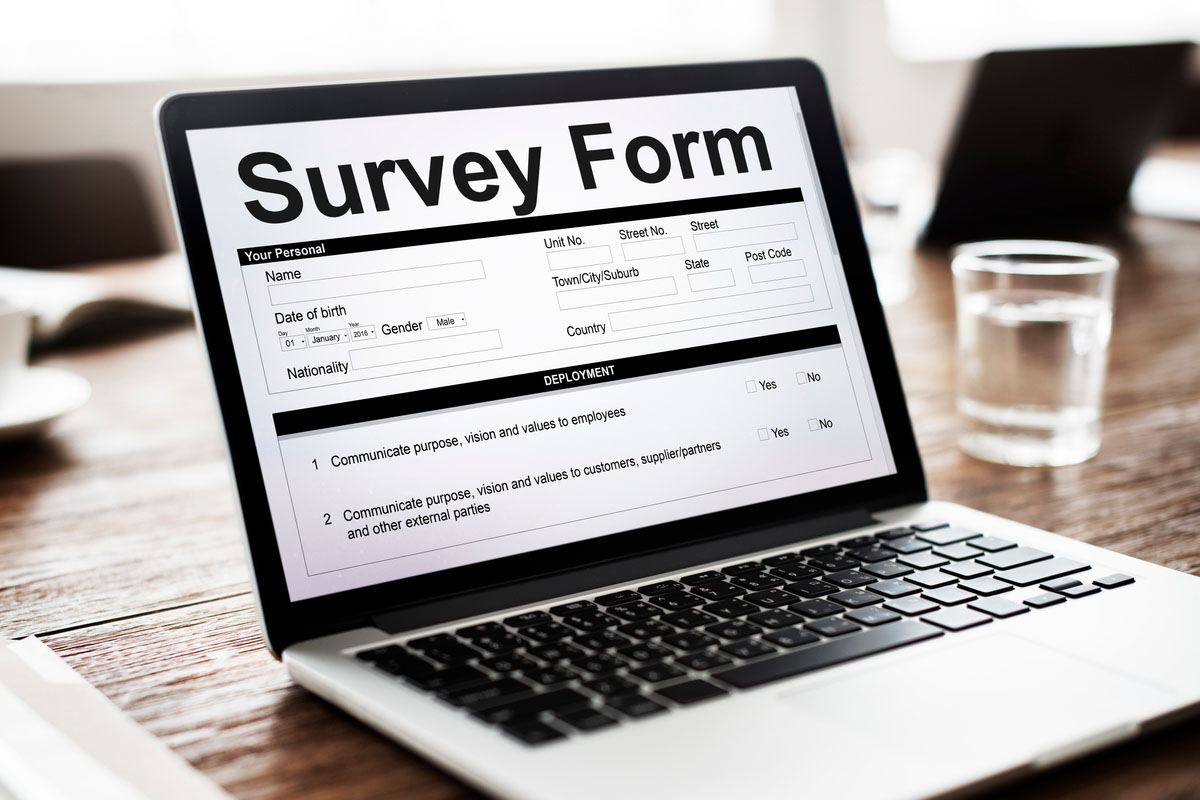 Californians report improved finances and growing confidence that they won’t get COVID-19, according to a new survey by a coalition of nonprofit organizations.

In this fourth poll by Hispanas Organized for Political Equity (HOPE), the Los Angeles Urban League, and the Center for Asian Americans United for Self-Empowerment (CAUSE), 31% say they’re “not worried” that they or someone in their family will get COVID-19. In the previous survey, in November, that number was 27%.

Since then, the number of people surveyed who reported an improved financial situation despite the pandemic nearly doubled, from 10% in November to 19% in April. Meanwhile, the percentage of respondents saying things have gotten worse has fallen from 36% to 33%.

The surveys’ results are detailed to show how different ethnic and racial groups feel about the topics discussed.

For instance, of those who say their finances have gotten worse during the pandemic, that number is highest among Latino respondents, at 40%. For African Americans, it’s 34%, for Asian Americans it’s 31%, for whites, 29%.

But among white respondents, almost twice as many say it’s too slow (33%), while only 18% say it’s going too quickly. All other ethnic groups surveyed disagreed. Among Latino respondents, 29% say schools are reopening too quickly; 17% say too slowly. For African Americans, it’s 31% to 18% and among Asian Americans 26% to 16%.

The current survey finds middling approval (52%) of the pace of businesses reopening, ranging from 45% among whites to 61% among Asian Americans, with Latinos at 55% an African Americans at 51%.

The first survey was taken in mid-February 2020, before the depth of the COVID crisis was clear. The third was conducted in early November, when vaccines weren’t yet widely available.

Of the approximately 1,200 people surveyed in late April, 54% say they have already had a vaccine.

Additionally, 56% approve of Gavin Newsom’s work as governor, and 79% report being satisfied with the vaccination effort so far, although 14% expressed dissatisfaction over inequities in vaccine distribution.

Over the course of a newsworthy year, the questions the researchers sought to answer have evolved.

In July, the survey asked about police brutality and the George Floyd murder and protests.

But all four of the coalition’s surveys addressed matters of race and ethnicity, such as identification, discrimination, race relations at local, state and national levels, neighborhood diversity, matters of equal opportunity and more.

Among African Americans, 62% reported “frequently feeling discriminated against due to race or ethnicity,” while among Asian Americans and Latinos the number was 42% and among whites 23%.

Because the question hadn’t been asked before, there’s no trend discernible, but when asked in April if they fear becoming a victim of racial or ethnic violence, 73% of Asian/Pacific respondents said they’re worried. Among Blacks, 61% are, among Latinos, 58% are. Among whites, it’s 31%.

Asian/Pacific respondents are also the most fearful of the four groups of being harassed in public or on social media, and of their children being targeted at school.

In terms of police mistreatment or being denied housing or jobs due to their race or ethnicity, African Americans were the most pessimistic, followed by Latinos, Asian Americans and then whites.

Other questions in the new survey addressed Georgia’s new rules on voting and immigration attitudes and policies.

All four surveys can be found at  https://tinyurl.com/HOPEsurveys.

Why Asian Americans Should Care About the Early Census Deadline