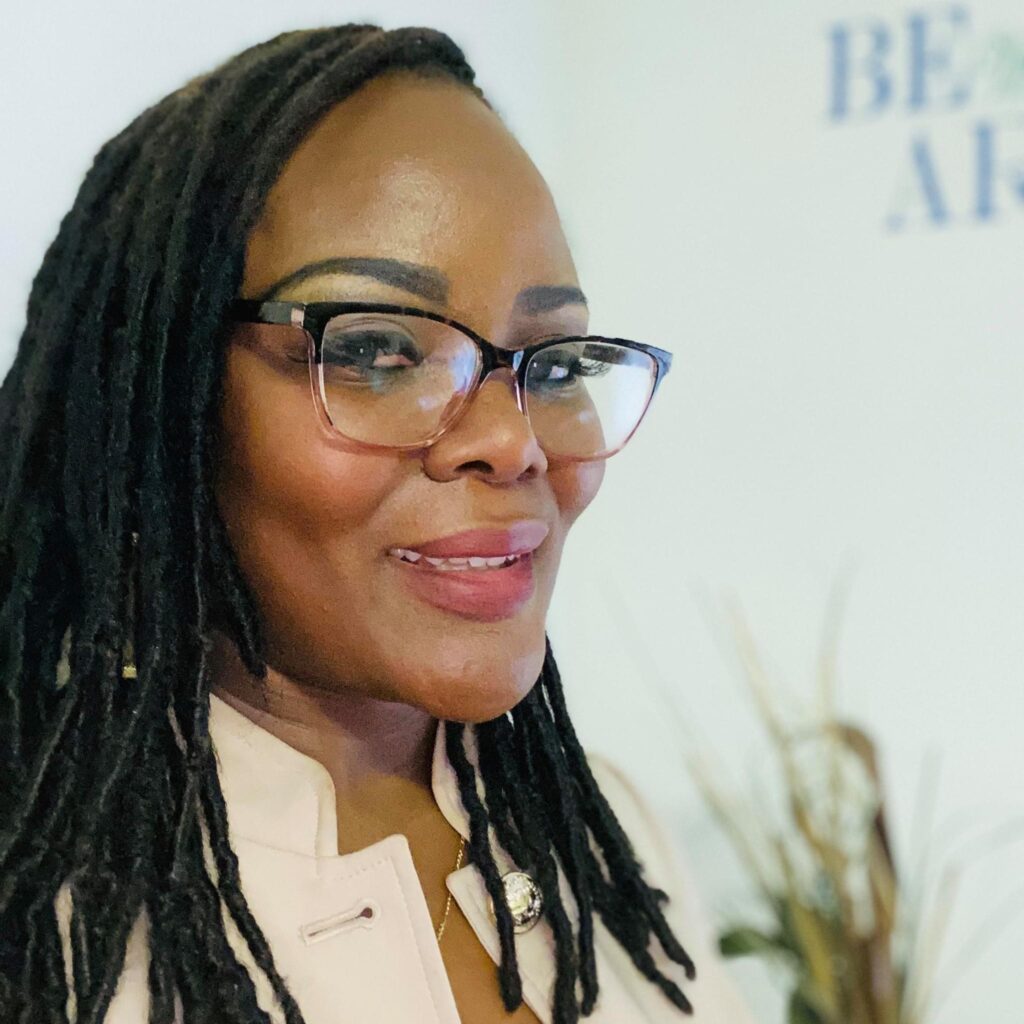 T.O.P.S., The Ordinary People Society, has carved out a formidable space in Alabama’s universe of Christian faith-centered grassroots organizations as an advocate and provider for families and individuals — especially the formerly incarcerated — in need of housing, social services, and counseling.

With chapters in Florida, Georgia, Mississippi and beyond, T.O.P.S. also works through Alabama Forward, a coalition of community-based organizations, and with other entities, to educate residents about the political realities that can constrain or improve their daily lives.

T.O.P.S. has led successful voter registration drives and, on the heels of efforts to boost response rates for the 2020 census, is committing time and resources to encourage residents to submit testimony to the Alabama state legislature’s redistricting committee.

After each decennial census and based on population shifts that result, states gain, maintain, or lose their number of members in the U.S. House of Representatives. In that process, reapportionment, Alabama has kept its 14 House members.

However, new district maps still need to be drawn and resulting boundaries will determine whether a community remains intact, affording residents with opportunities to elect officials who represent a community’s interests. In Alabama, as with most states, that mapping responsibility is tasked to the state legislature’s appointed redistricting committee. That committee, as the legislature itself, is numerically dominated by Republicans. Their party has a contentious history of resisting voting empowerment and representation for underserved communities.

Rodreshia Russaw, T.O.P.S. executive director, concedes that redistricting has been an abstract concept for many community residents, but only initially. “We have a strategy and we’re gaining ground,” she explained. “We have enlisted the assistance of trusted messengers, particularly ministers, other members of the clergy and faith leaders to spread the word about why participating in redistricting is vital. We have seen people move from lack of awareness to ‘I’ve got it.’”

T.O.P.S. also amplifies its reach and messaging through its ownership of a radio station WKCG 99.1 FM, an invaluable tool as the organization pursues restorative justice issues for the incarcerated, formerly incarcerated, and their families.

For example, T.O.P.S. spearheaded a campaign through a successful lawsuit in 2017 that granted incarcerated individuals, with some restrictions, the right vote. Yet, Alabama prisoners, for purposes of the census, are still counted in the jails and prisons where they are housed rather than at their home addresses. This practice is termed prison-based gerrymandering. Communities’ would-be residents are allotted to other districts which, through those numerical additions, gain per capita financial resources under federally funded programs that use the census as a basis for their formulas.

Russaw also has been a strident voice in opposing Gov. Kay Ivey’s plans to use $400 million of Alabama’s federally allocated pandemic relief funds toward the estimated $1.3 billion proposed budget to construct new prisons. The state’s legislature has just recently signed off on those plans, but because the U.S. Department of Justice has a lawsuit against the state for the violence and inhumane conditions within its prisons, Russaw said the funding fight may not yet be over.

“Private prisons are of concern to us. We got the banks to back down from Gov. Ivey’s plan to finance new prisons. Most of the major funders dropped out. Alabama Students Against Prisons, Alabama Justice Initiative, the ACLU, among others, joined in this fight. Everybody is fighting against it, including inmates. And, even with the legislature’s vote to approve Ivey’s funding plans, we are hopeful that the U.S. Department of Justice would have some weight to prohibit that money being used for prison construction.” 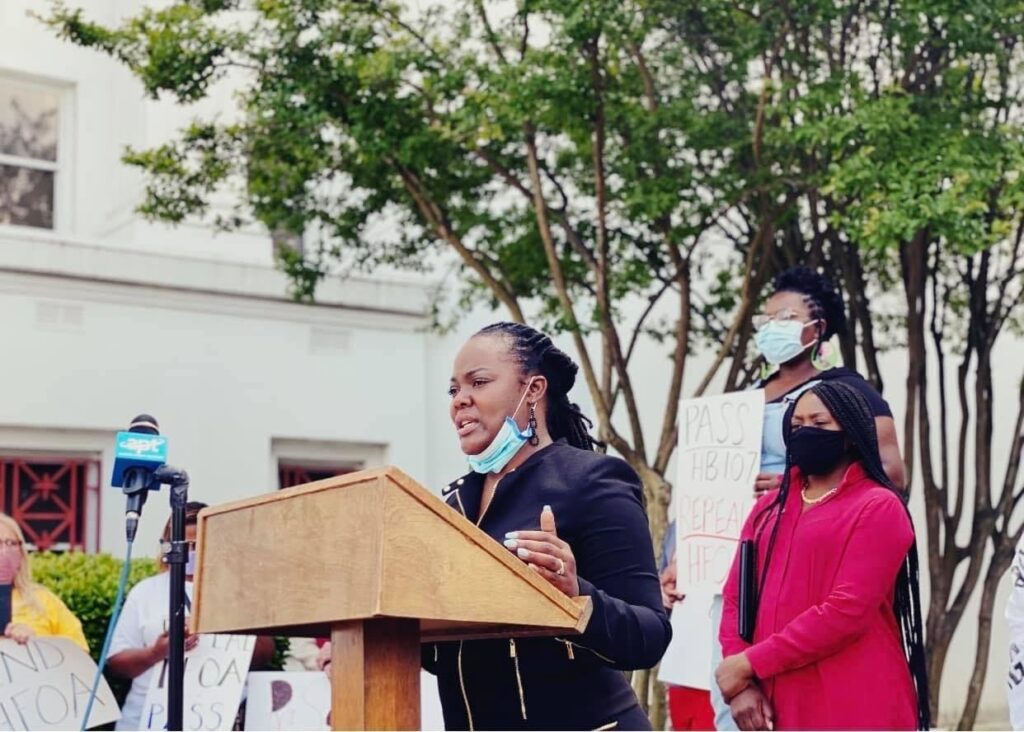 Russaw also sees a direct connection from redistricting, the resulting school districts, and incarceration rates. “We are looking to end the school-to-prison pipeline here and in other states,” she said, noting that one significant victory was the removal of the zero-tolerance policy in Dothan, where T.O.P.S. is headquartered, and surrounding Houston County.

“It wasn’t even three strikes you’re out. One offence, you’re gone. We’re sending you to an alternative school. We’re kicking you out.” Data has shown that zero-tolerance school policies are often unevenly applied, resulting in disproportionate expulsions of African American students.

“We have also found there was a great disconnect between the educators and the parents. A lot of parents felt they were being failed by the education system as they were being failed by the criminal justice system. For example, paddling, the administration of corporal punishment, is still legal within Alabama’s schools. We’re seeking end corporal punishment is Alabama’s schools and throughout the South where it still exists.”

Russaw contends that where a student attends school should be of concern parents, an issue that should spur their active participation in fair redistricting initiatives. “We know that all of our schools are not equally resourced, but we want all parents to have the best educational opportunity for their children. How those school district lines are drawn — and why — are important issues that are in part are determined by redistricting. Achieving equity in school resources is just one more reason to continue to build this movement.”